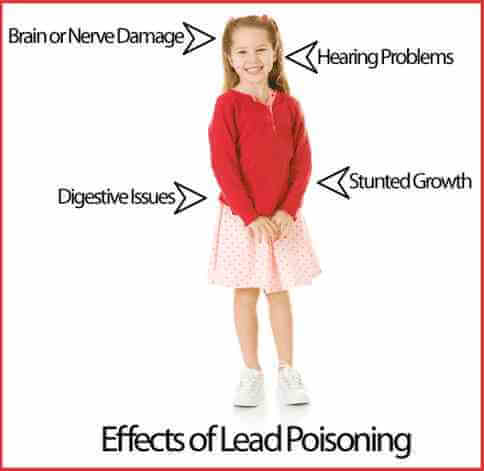 Hundreds of thousands of children across the country are being exposed to lead poisoning because the EPA won’t enforce its own laws. The law, “Lead Renovation, Repair, and Painting Rule,” known as the RRP, requires contractors use lead-safe practices to prevent the spread of lead particles when doing repairs or renovations on homes built before 1978. When it went into effect in 2010 the EPA boasted that it would “protect millions of children from lead poisoning.”

A recent investigation in Maine by the Maine Center for Public Reporting, however, revealed the law is going unenforced. When the EPA’s New England office was contacted, they admitted they didn’t have the staff to enforce the law, and neither do other regional offices. “This is absolutely a national problem, there’s not enough resources to do it adequately,” said Sharon Hayes, manager of the toxics and pesticides program for the regional EPA. The chairman of the National Association of the Remodeling Industry, Mark Paskell, remarked, “The long and short of it is … they have little or no enforcement and the EPA is doing nothing. They’re doing nothing.” Because the EPA won’t enforce its own laws to protect children from lead poisoning, thirteen states have taken over the administration and enforcement of the RRP. They understand the dangers of exposure to lead paint. Lead exposure is extremely toxic to all humans and children are most at risk. In children the damage to motor skills and intelligence are most common. Slow growth, hearing problems, behavior and attention problems are also seen. A single high dose of lead can cause seizures, coma, and death. There are NO safe levels of lead exposure for children.

In adults it causes damage to the liver, kidneys, reproductive system, and nervous system. Symptoms of a toxic dose of lead include abdominal pain, nausea, vomiting, muscle weakness, seizures or coma. Long term exposure can cause aggressive behavior, anemia, high blood pressure, headaches, constipation, difficulty sleeping, low appetite, and reduced sensations. Because it accumulates in the body, damage is often irreversible. Studies have shown just bringing home the lead dust on your clothes is enough to cause contamination and danger to your family.